The roots of Eltec Technology go back to the year 1980. That was when company founder Dieter Sauer began developing and manufacturing equipment for medical technology in Ottobrunn near Munich. Previously, this was a segment of the then Messerschmitt-Bölkow-Blohm subsidiary (now Airbus) MBB-Medizintechnik (now Dornier MedTech).

After the introduction of ISO 9001 in 1994, numerous other important certifications followed, supplemented to this day by many industry-specific specifications, such as the railroad industry standard IRIS (now ISO/TS 22163) in 2014.

In 2010, Eltec Technology moved into the new building in neighboring Brunnthal, the current headquarters.

In July 2020, Eltec Technology was acquired by Verkehrstechnik Süd GmbH based in Pfarrkirchen and Dipl. Ing. Peter Rehthaler took over the management. Verkehrstechnik Süd has been developing and manufacturing electrical components and systems for the rail vehicle industry for many years. 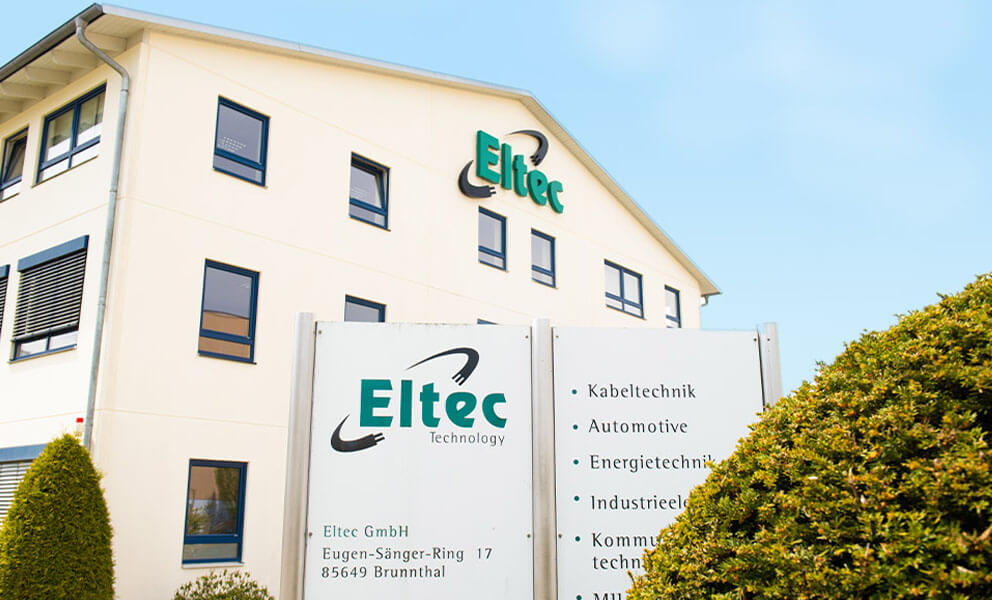 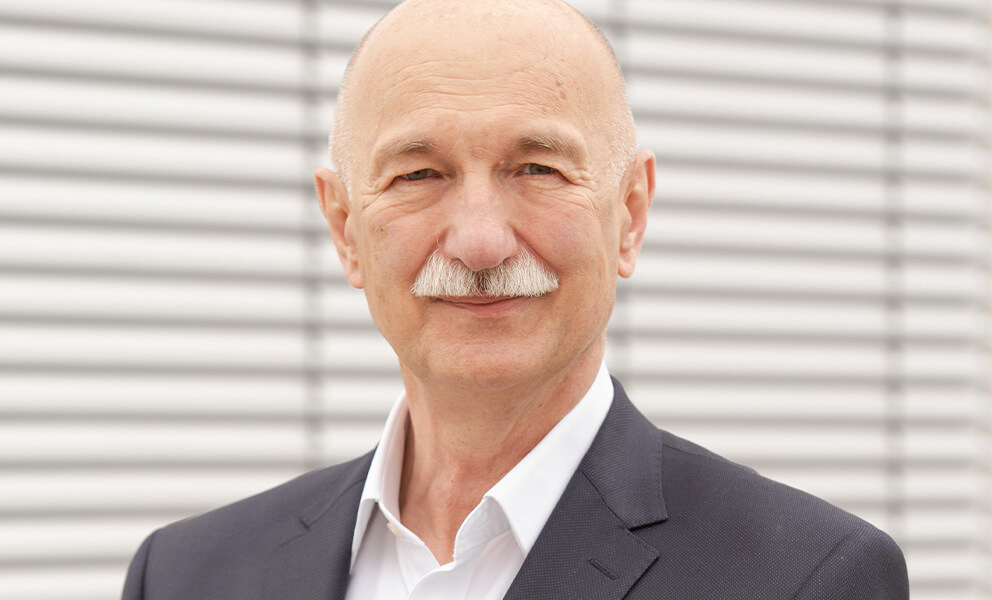 Adaptation of company processes to the new standards 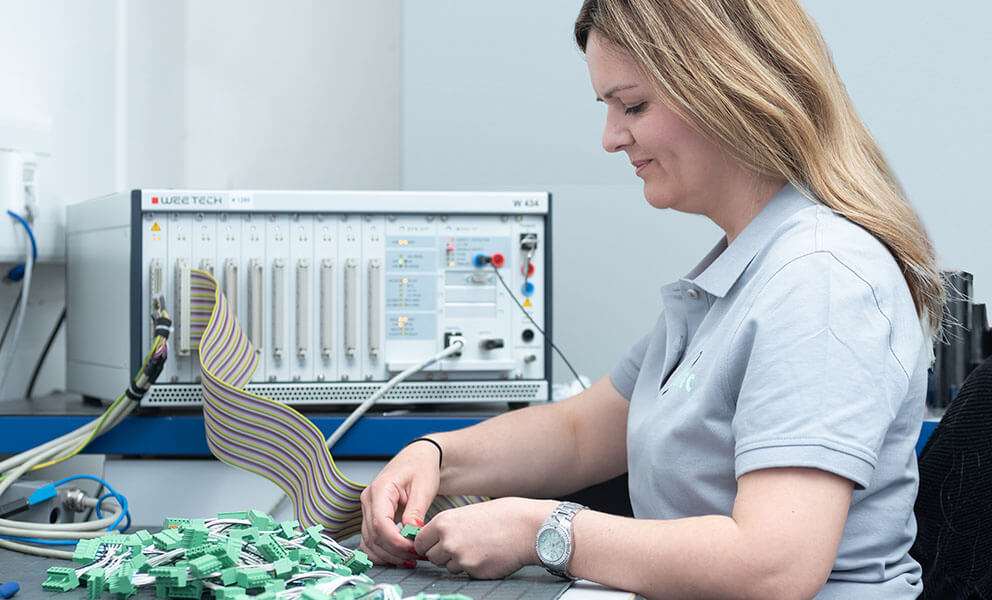 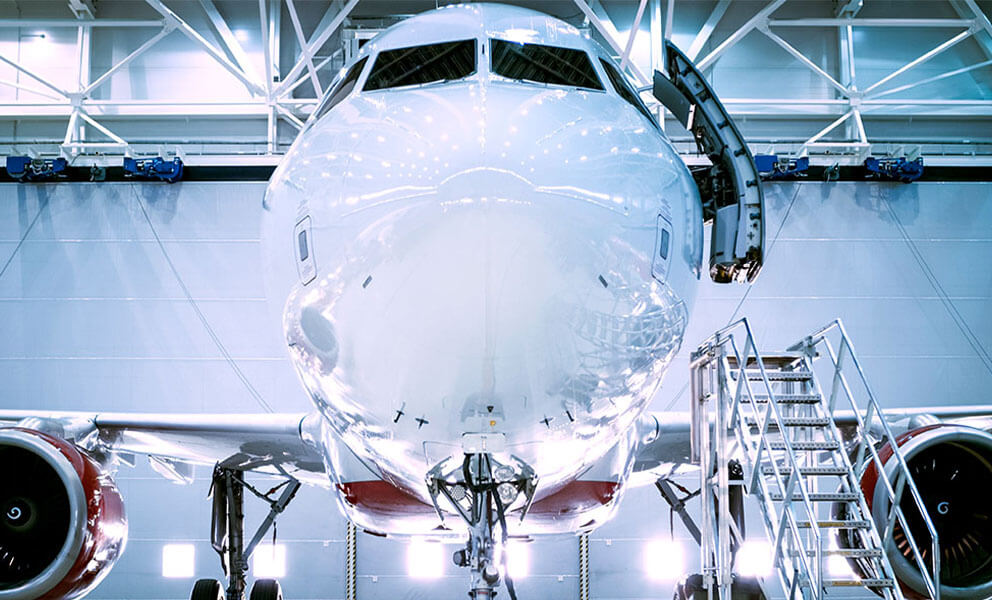 Start and finish rail certification according to I.R.I.S. 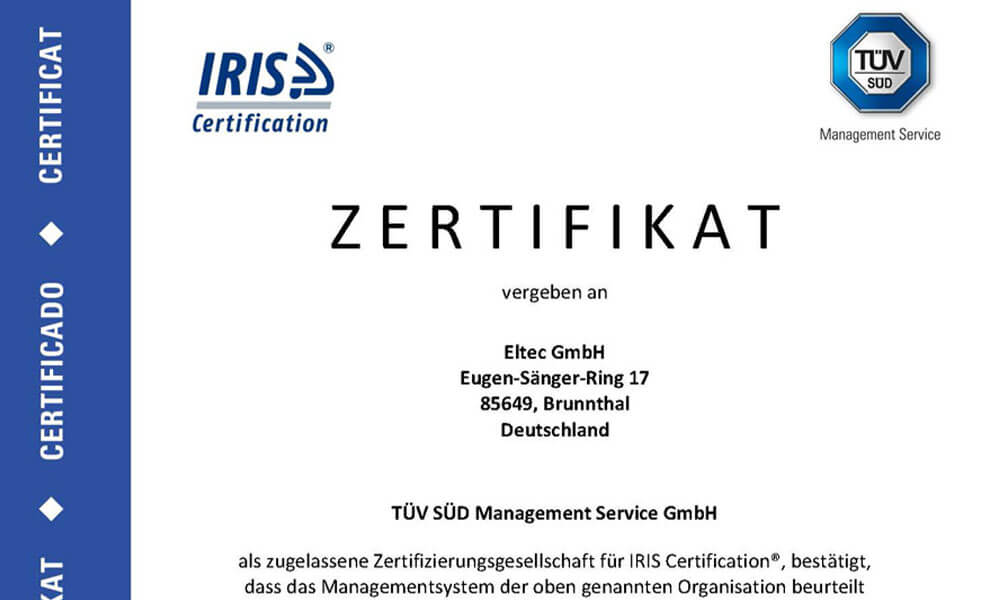 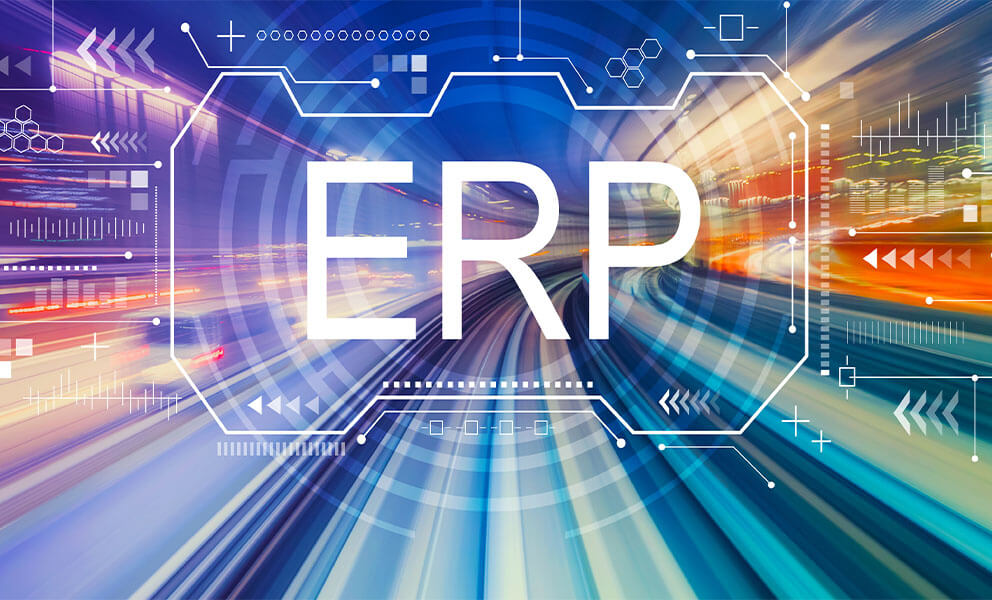 Move to new headquarter in Brunnthal, enlargement to 2,000 sqm 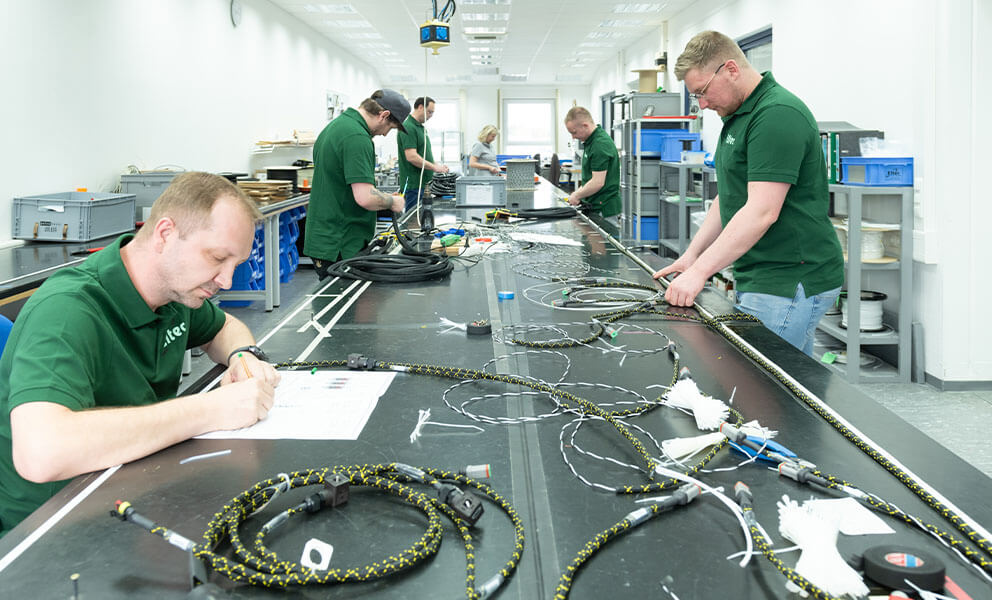 Start and finish aerospace certification according to EN 9100 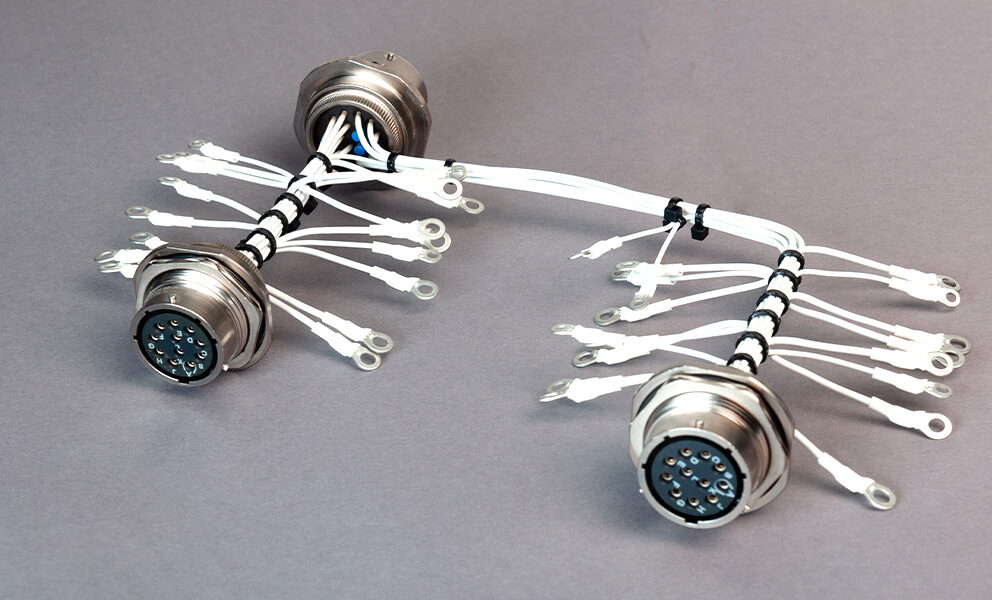 Expansion of the business facilities to 1,600 sqm 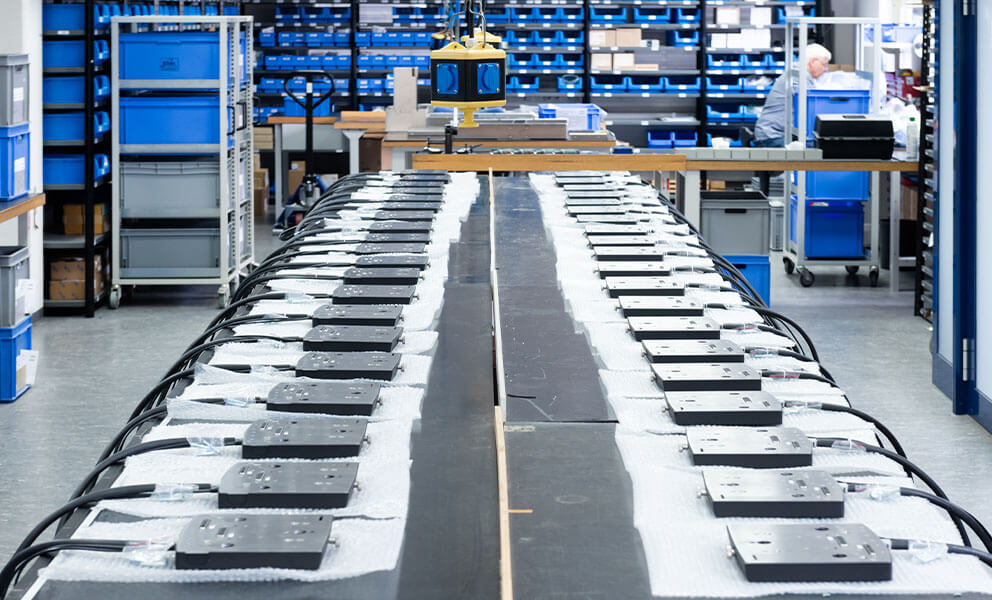 Automotive certification according to TS 16949 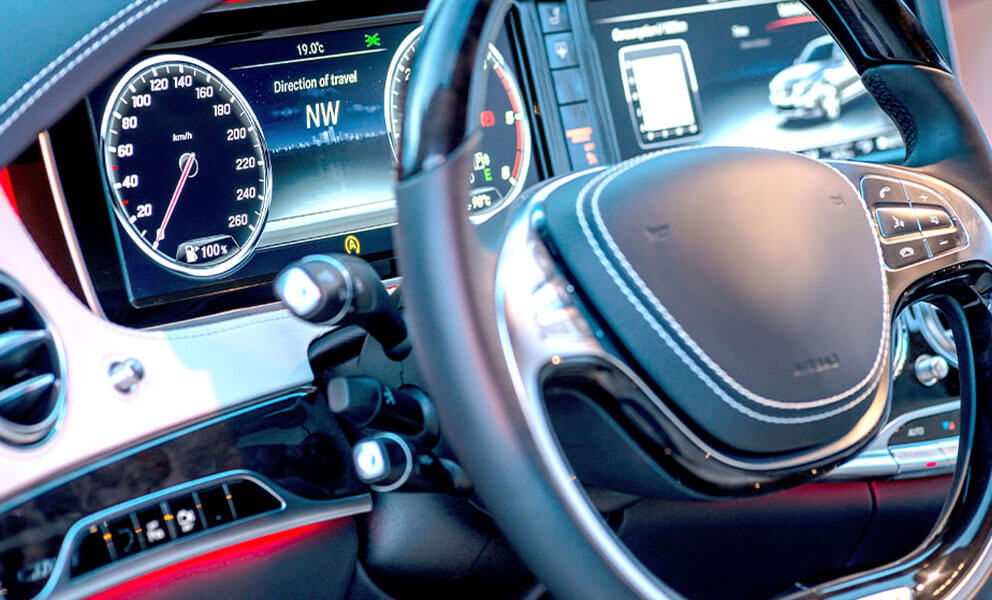 Expansion of the business facilities to 800 sqm 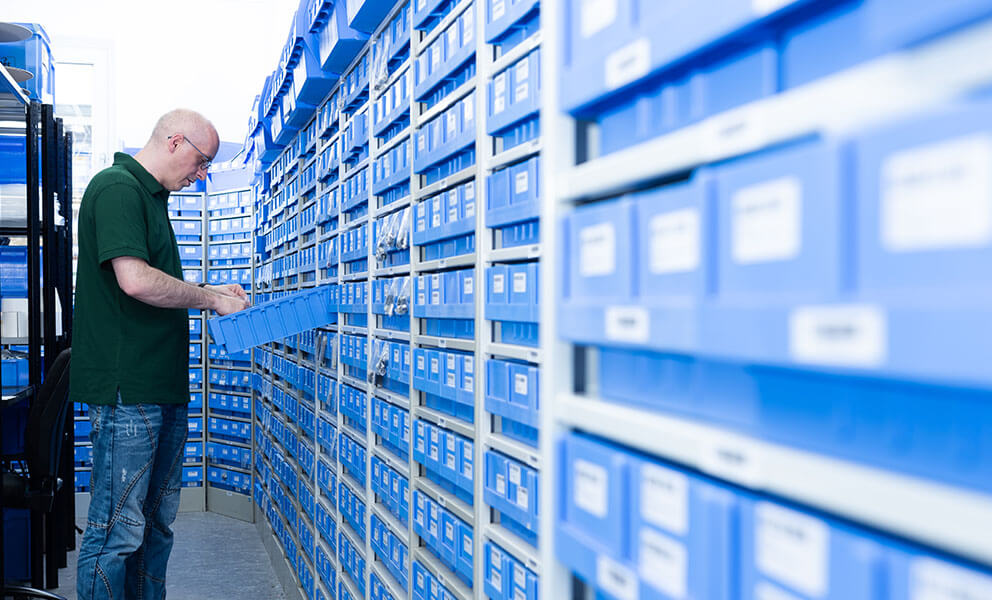 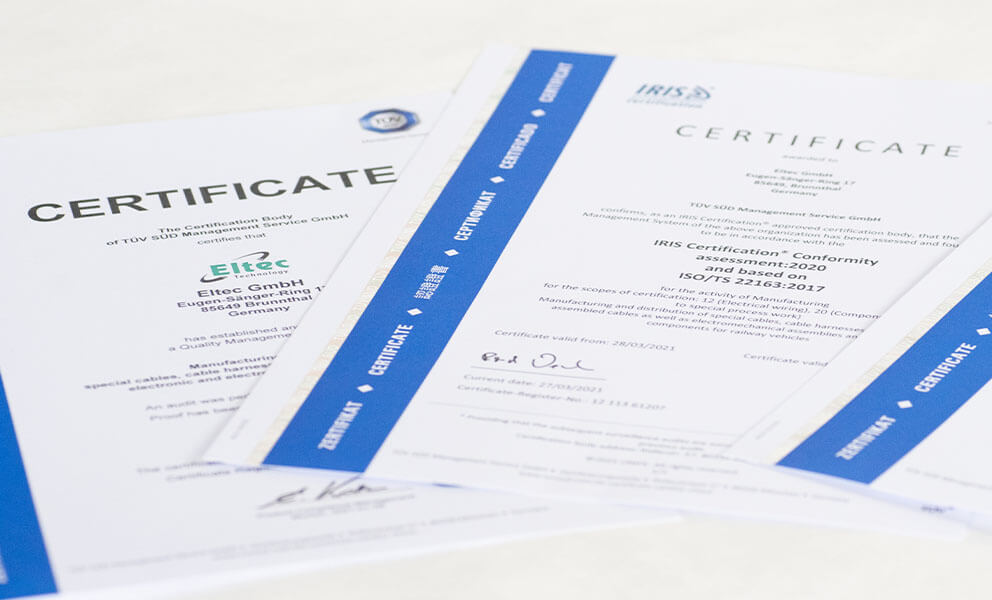 This website uses cookies. Those have two functions: On the one hand they are providing basic functionality for this website. On the other hand they allow us to improve our content for you by saving and analyzing anonymized user data. You can redraw your consent to using these cookies at any time. Find more information regarding cookies on our Data Protection Declaration and regarding us on the Corporate Information.